Things You Must Know Before Buying Wheelbarrow

All gardeners need a wheelbarrow or garden cart. There are so many occasions when you need to transport items around the garden, stable yard or building site. Many items are bulky but light, others can be much heavier. Essential for use in gardens and large vegetable patches, garden carts can be used to transport tools, grass cuttings and soil. From basic two-wheeled hand trolleys to four-wheeled tilting models, your choice of garden cart will depend on what you will be using it for. Read on to find the right garden cart for you.

What is the difference? – wheelbarrow or garden cart?

A garden cart typically has vertical sides and a horizontal tray. Garden carts are usually fitted with four wheels and are designed to be pulled. Some garden carts can be attached to a lawn mower or small motorized tractor. Garden carts usually have large pneumatic wheels that are suitable for smooth surfaces and rougher ‘off-road’ surfaces. They can be more difficult to maneuver than wheelbarrows on uneven surfaces.

The wheelbarrow pans / trays / tubs (the name varies by manufacturer) are usually oblong in shape. The sides will slope to facilitate tipping. Wheelbarrows are pushed from behind and are easier to control and maneuver unless they are very heavily laden, or the center of gravity of the load is too high.  A wheelbarrow usually has one wheel though some will have two. A two wheel barrow is not as nimble as a wheelbarrow with one wheel but may be more stable when tipping. Some barrows have a rounded nose which means they can be tipped at any angle whereas flat nosed barrows can only be tipped forwards.

What to take into account before making your choice

Weight of load – think about the weight of a typical load. Are you moving bricks which are dense and heavy? or are you moving garden waste which is bulky but light?

Space – will you be working in a limited space? or are there access limitations e.g a narrow doorway or gateway? Always make sure your barrow or cart will fit through your narrowest space.

Capability of user  – if you have mobility issues it may be easier to pull a cart rather than push a wheelbarrow. To load items into a wheelbarrow they will have to be lifted higher than when using a garden cart.

Size –only chose a large heavy cart or barrow if you have the strength to move it. If you will be working in a large area you may be tempted to buy bigger than you can handle.

Tyres – Pneumatic tyres absorb undulations in the terrain but can puncture, puncture proof pneumatic tyres are available. Solid tyres won’t puncture but the ride will not be as smooth or as easy when on rough terrain.

A plastic barrow is much better suited for use in a stable yard as it is mainly used to move straw / shavings / hay which are bulky and light and will not be corroded by horse waste. 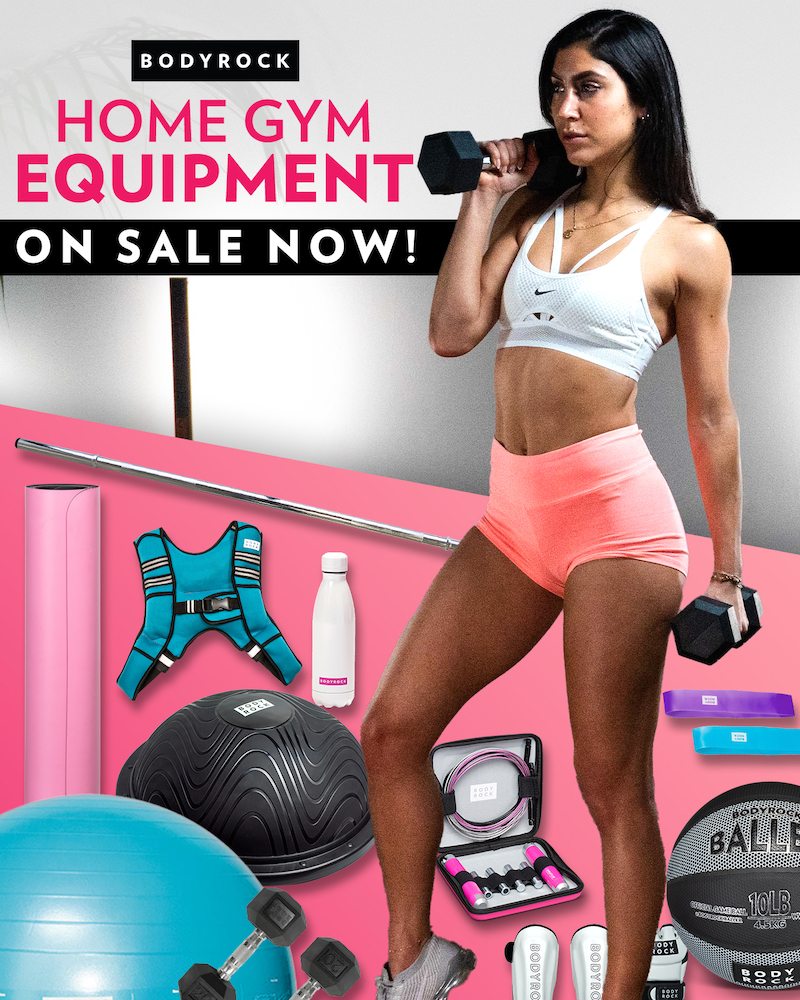 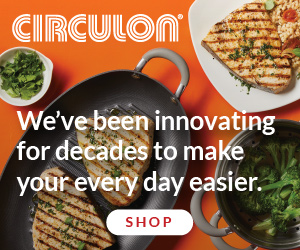 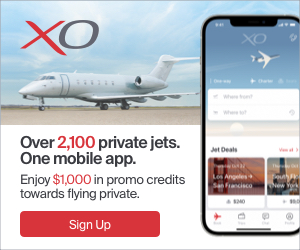 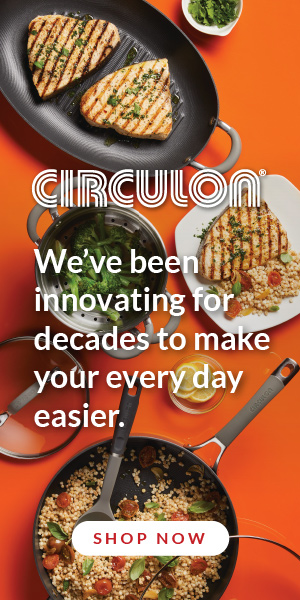 Shop Best Pet Supplies at vidaXL for a vast selection and the best prices online.

We use cookies on our website to give you the most relevant experience by remembering your preferences and repeat visits. By clicking “Accept”, you consent to the use of ALL the cookies.
Cookie settingsACCEPT
Manage consent

This website uses cookies to improve your experience while you navigate through the website. Out of these, the cookies that are categorized as necessary are stored on your browser as they are essential for the working of basic functionalities of the website. We also use third-party cookies that help us analyze and understand how you use this website. These cookies will be stored in your browser only with your consent. You also have the option to opt-out of these cookies. But opting out of some of these cookies may affect your browsing experience.
Necessary Always Enabled

Performance cookies are used to understand and analyze the key performance indexes of the website which helps in delivering a better user experience for the visitors.

Analytical cookies are used to understand how visitors interact with the website. These cookies help provide information on metrics the number of visitors, bounce rate, traffic source, etc.

Advertisement cookies are used to provide visitors with relevant ads and marketing campaigns. These cookies track visitors across websites and collect information to provide customized ads.

Other uncategorized cookies are those that are being analyzed and have not been classified into a category as yet.